Gohmert: Without a change to how children are taught, 'We're going to have to get rid of the Second Amendment' | Republican Investor

Gohmert: Without a change to how children are taught, ‘We’re going to have to get rid of the Second Amendment’ 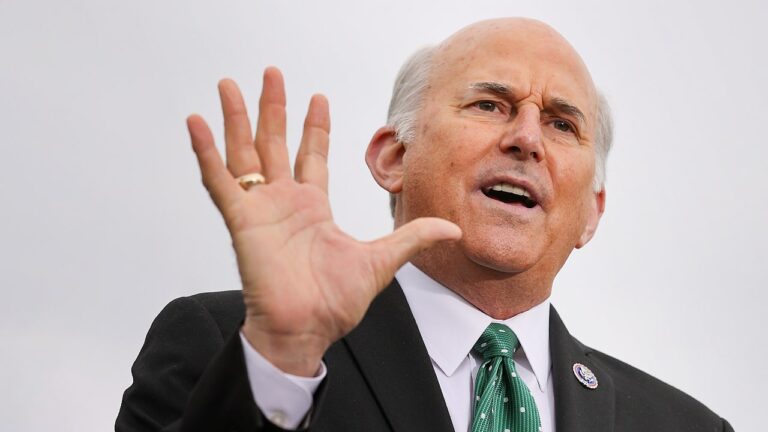 The House Judiciary Subcommittee on Crime, Terrorism and Homeland Security held a hearing Thursday on finding a solution to gun violence, and the difference of opinion between Democrats and Republicans was put on full display.

Passions ran high given the sensitivity of the issues involved, as liberal lawmakers focused on weapons and conservatives on the people who use them. Rep. Louie Gohmert, R-La., a former judge who handled felony cases, was in the latter group and focused on the need to instill morality in people, citing Judeo-Christian principles. He went so far as to say it is the bedrock of the nation’s founding principles, and that the effectiveness of the Constitution depends on it.

Gohmert then gave the floor to one of the hearing’s witnesses, Jack Brewer. Brewer, a minister and the chair of the America First Policy Institute’s Center for Opportunity Now, claimed in his opening remarks that a significant factor in mass shootings is the home environment of the shooters. He cited a 2016 study that showed that out of 56 shooters, 18% grew up in homes with both parents. He recalled his own youth, stating that he had an illegal gun but never used it out of fear of his own father.

On the left side of the aisle, Rep. Madeleine Dean, D-Pa., scoffed at the ideas that mass shootings are caused by “evil,” children raised by single parents, mental illness or a lack of prayer.

“Really?” she questioned. “Where have we lost our humanity?”

Dean focused on the guns, saying it is a “man-made” problem that can be “man solved.”

OREGON SHERIFF VOWS NOT TO ENFORCE STRICT NEW GUN LAW: ‘I TAKE ISSUE WITH ALL OF IT’

When Gohmert gave Brewer the opportunity to speak, he pushed back at Democrats’ dismissal of his belief that family and morality have an impact. He reiterated the point that 82% of shooters cited in the study had no father at home.

“To not look at that as a root cause to me is idiocy,” he said.

Brewer stated that many public school children are reading at levels that are several grades below what they should be, and blamed this on the students not having “dads at home to hold them accountable.” He said it “makes no sense” to ignore this.

“Go into the prisons and talk to the people who are pulling the trigger!” Brewer dared.

The minister then echoed Gohmert’s claim that morality is part of the equation, and lamented that the Ten Commandments are not taught in schools and people do not have a fear of God.

“We are morally weak as a nation right now,” he said. 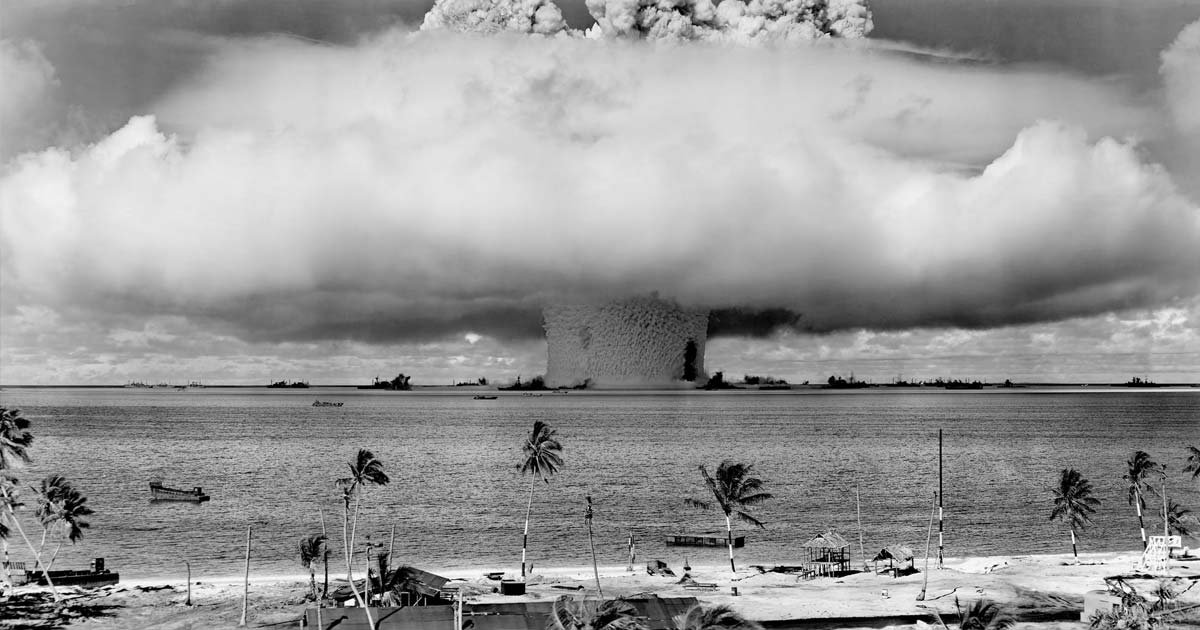 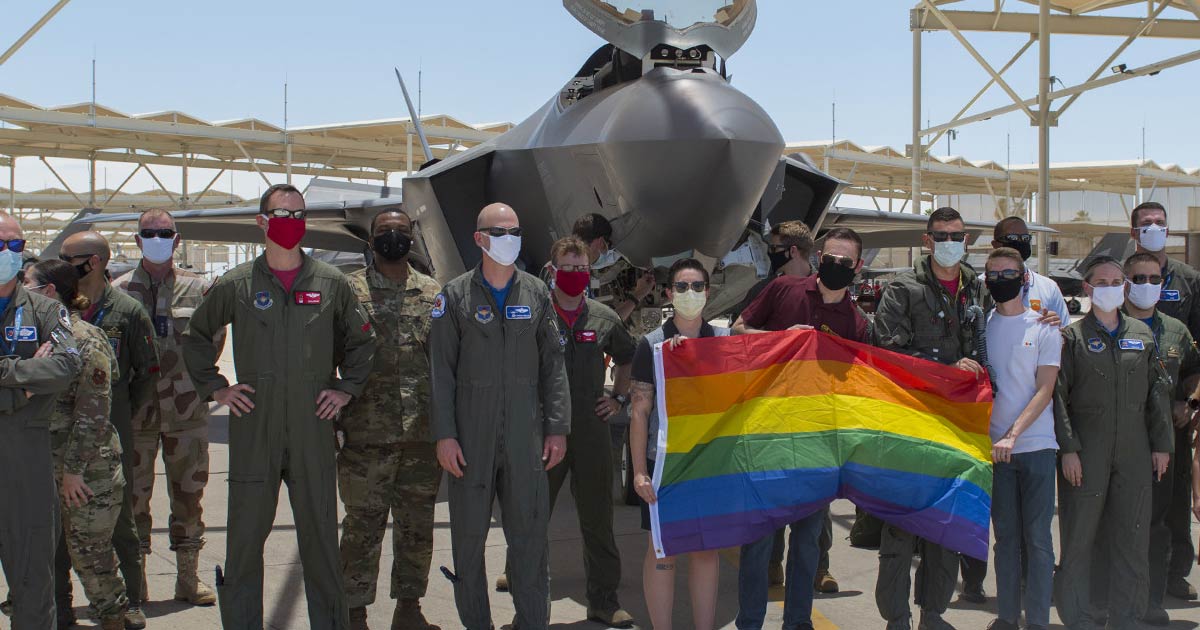