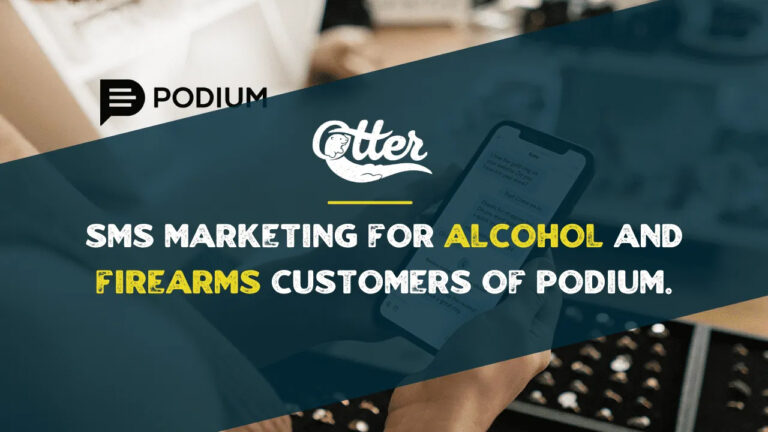 Podium, which calls itself the country’s leading communication and payments platform for local businesses, has dropped its customers that sell guns. The company best known for texting and messaging marketing changed its terms of service last month to make all “firearms-related businesses, activities, or transactions” to be “prohibited.”

This comes after Podium paid to advertise, bought exhibition space at the nation’s largest firearms trade show and actively pursued business with gun dealers, according to documents from the National Shooting Sports Foundation (NSSF). Podium said it wanted to “lean into the world of guns” before changing policies.

“Woke businesses like Podium are choosing to side with gun control and implement boardroom policies that discriminate against the Constitutional rights of law-abiding Americans and a lawful industry,” Larry Keane, the NSSF’s Senior Vice President for Government & Public Affairs & General Counsel told me. “It’s bad business.”

Jessica Keffer is the vice president of the Sportsman’s Shop, a popular gun store in East Earl, Penn. She said that she has been paying Podium $360 a month for the past year to manage their online chats and text messages with customers.

Keffer said Podium emailed her “out of the blue” to say that her account was being “deactivated.” …

“It’s infuriating,” Keffer said in a phone interview. “We are a legal business, doing things the right way. And I should be able to advertise and promote my business as such. And I can’t do that because of what we sell.” 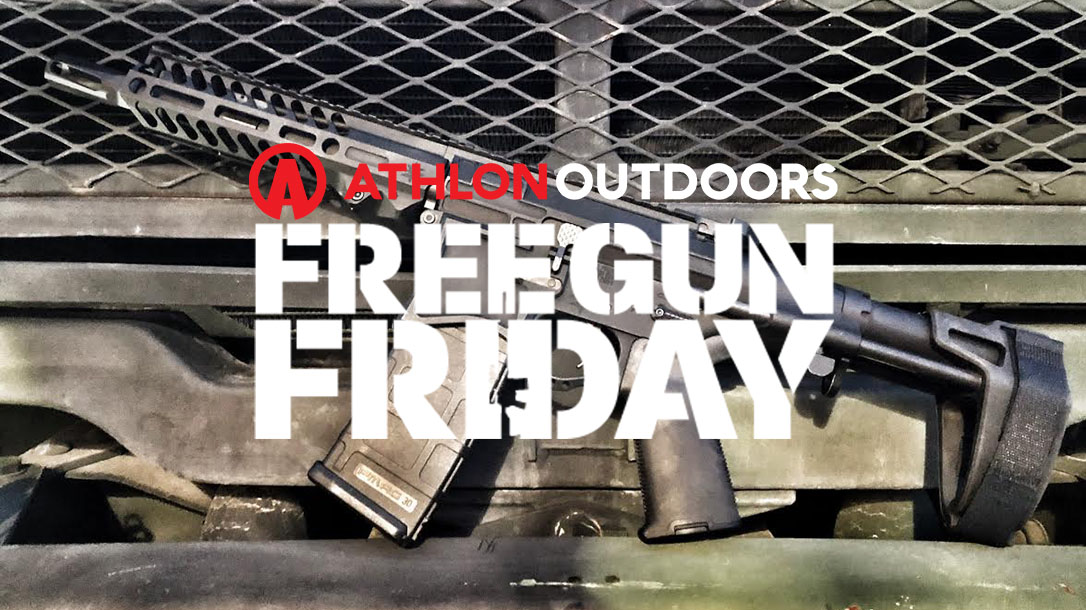